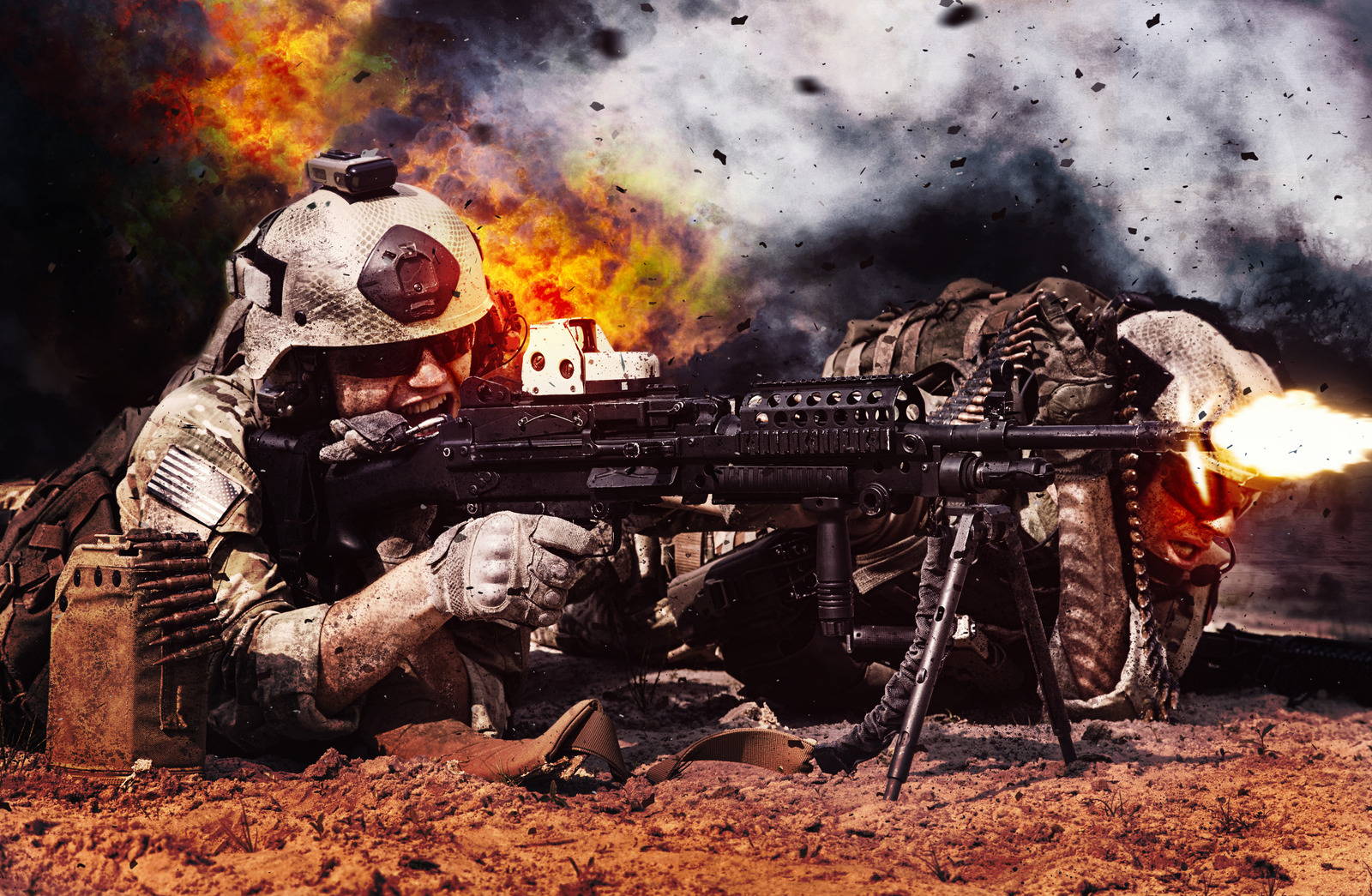 You are in control. Pick from over 40 different models

Experience the thrill of Shooting a fully automatic firearm. With pick and shoot, you can create your own experience with 1, 3 for 5+ machine guns. Whether magazine or belt-fed, first time or experienced shooter, we guarantee you will have a blast. 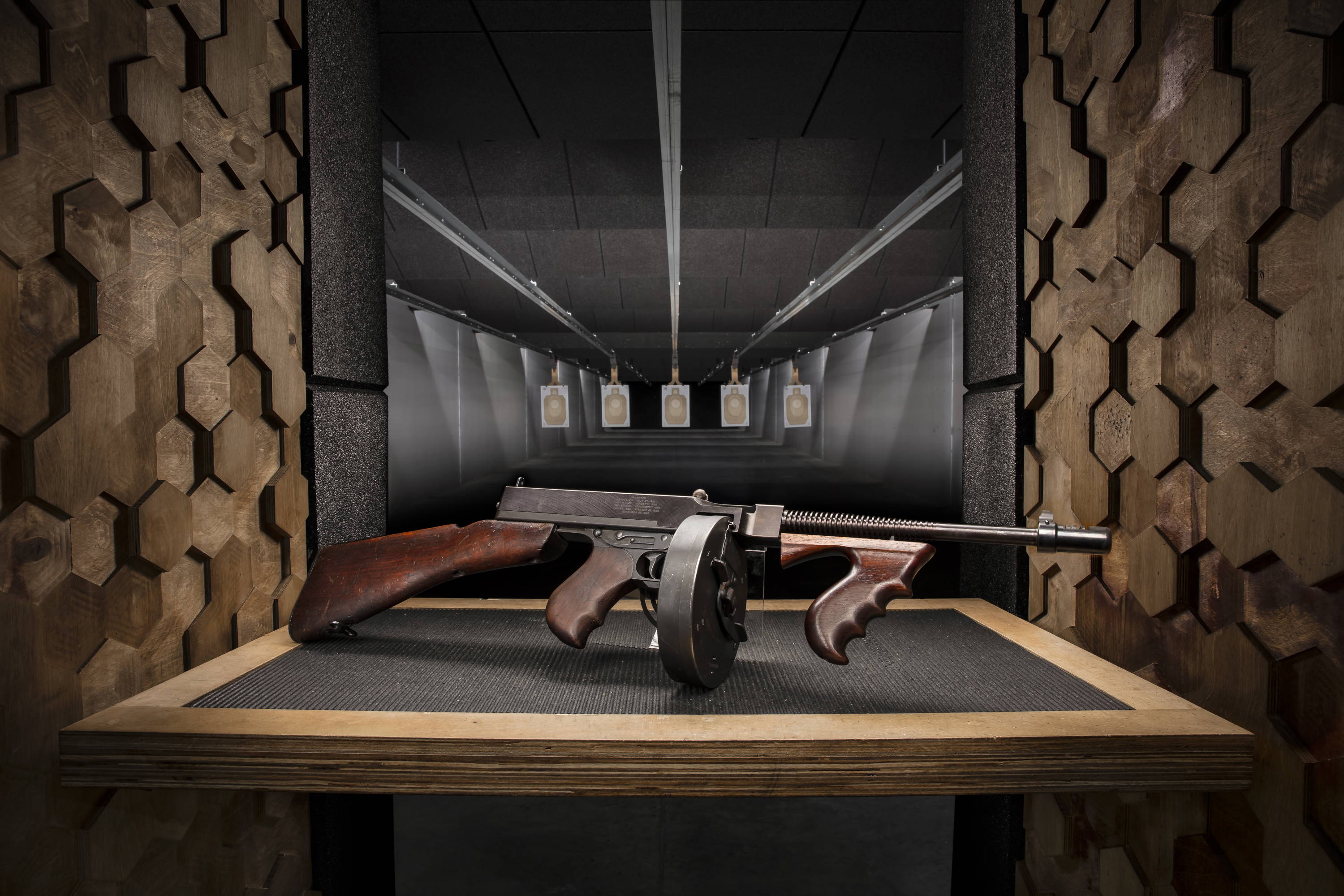 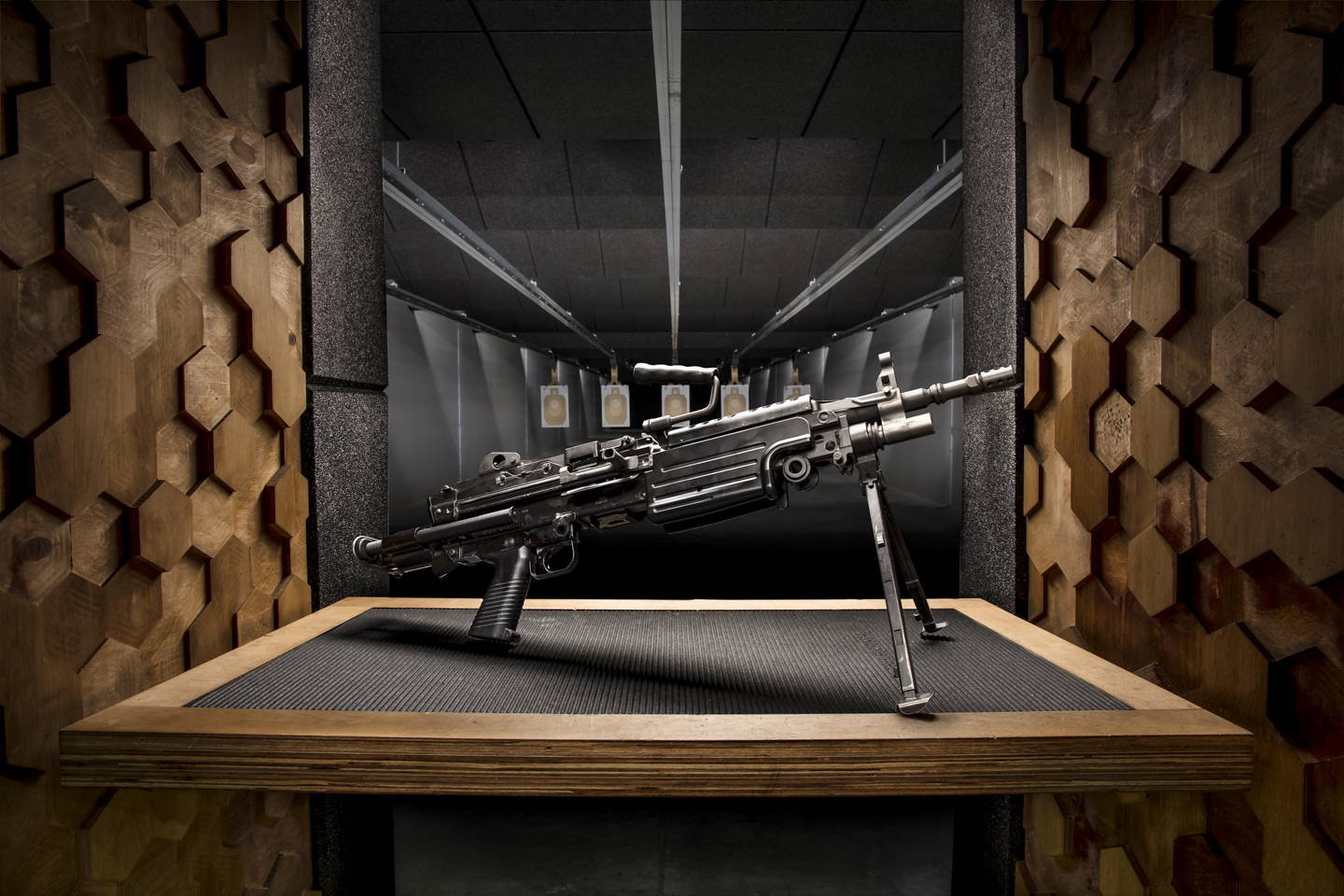 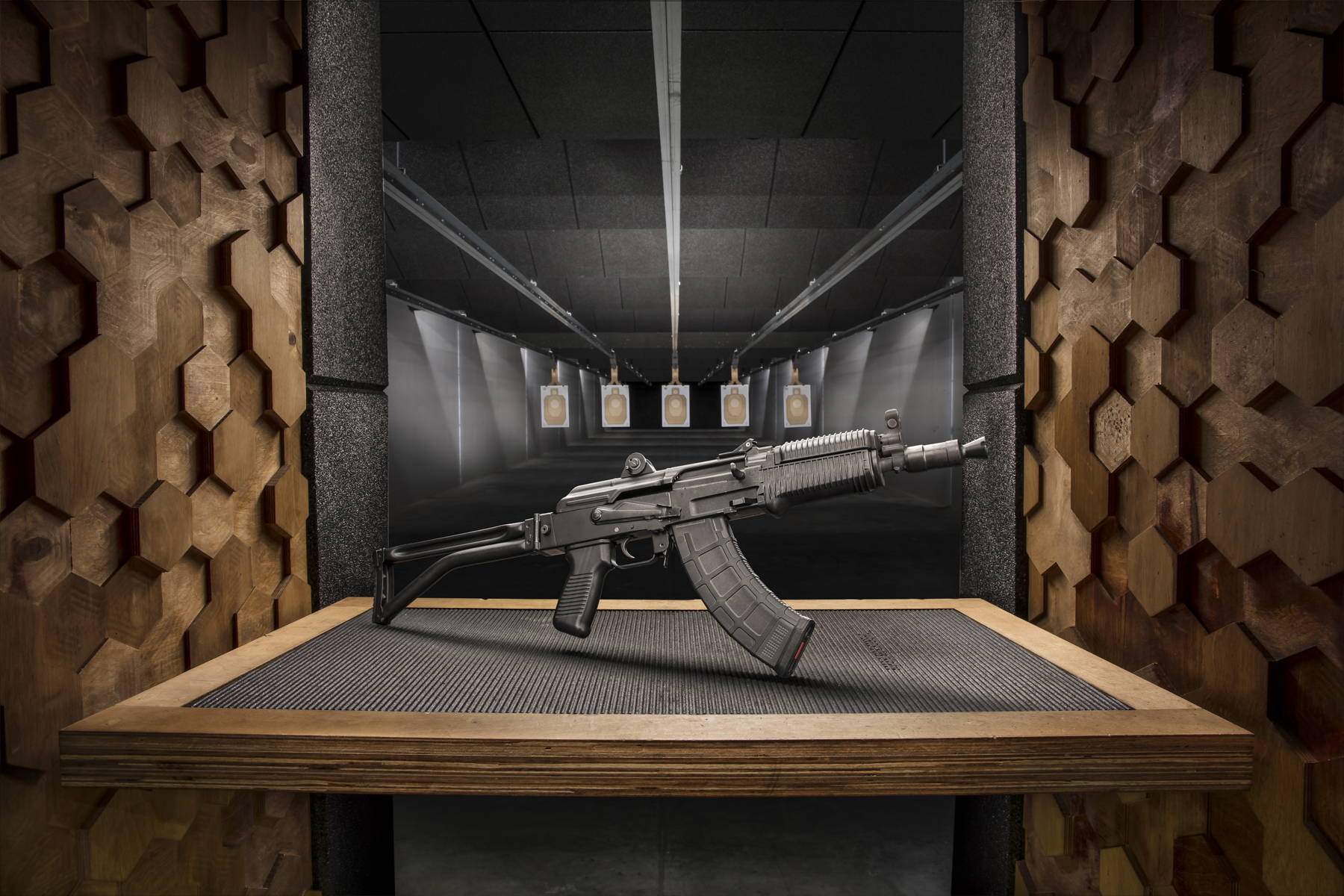 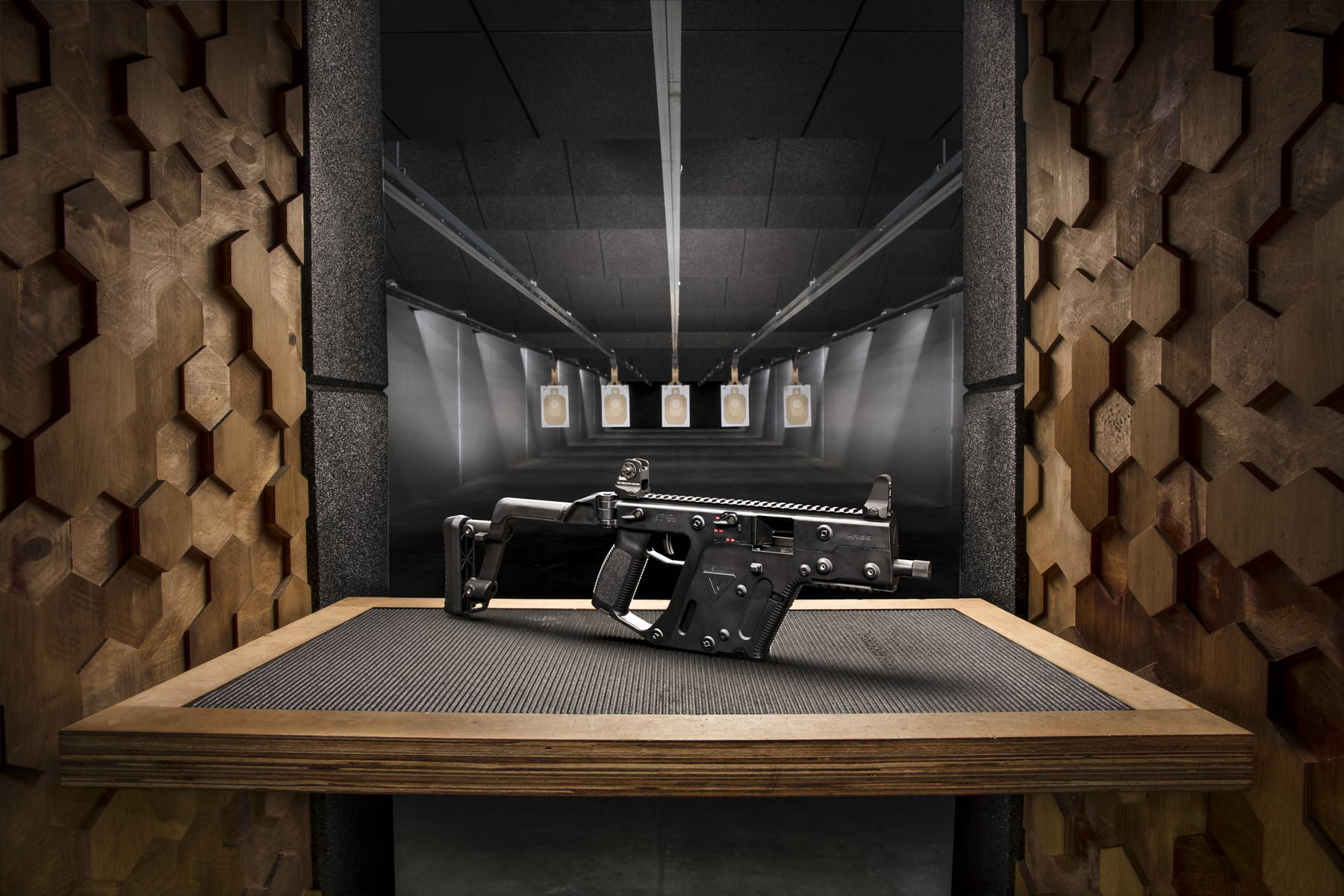 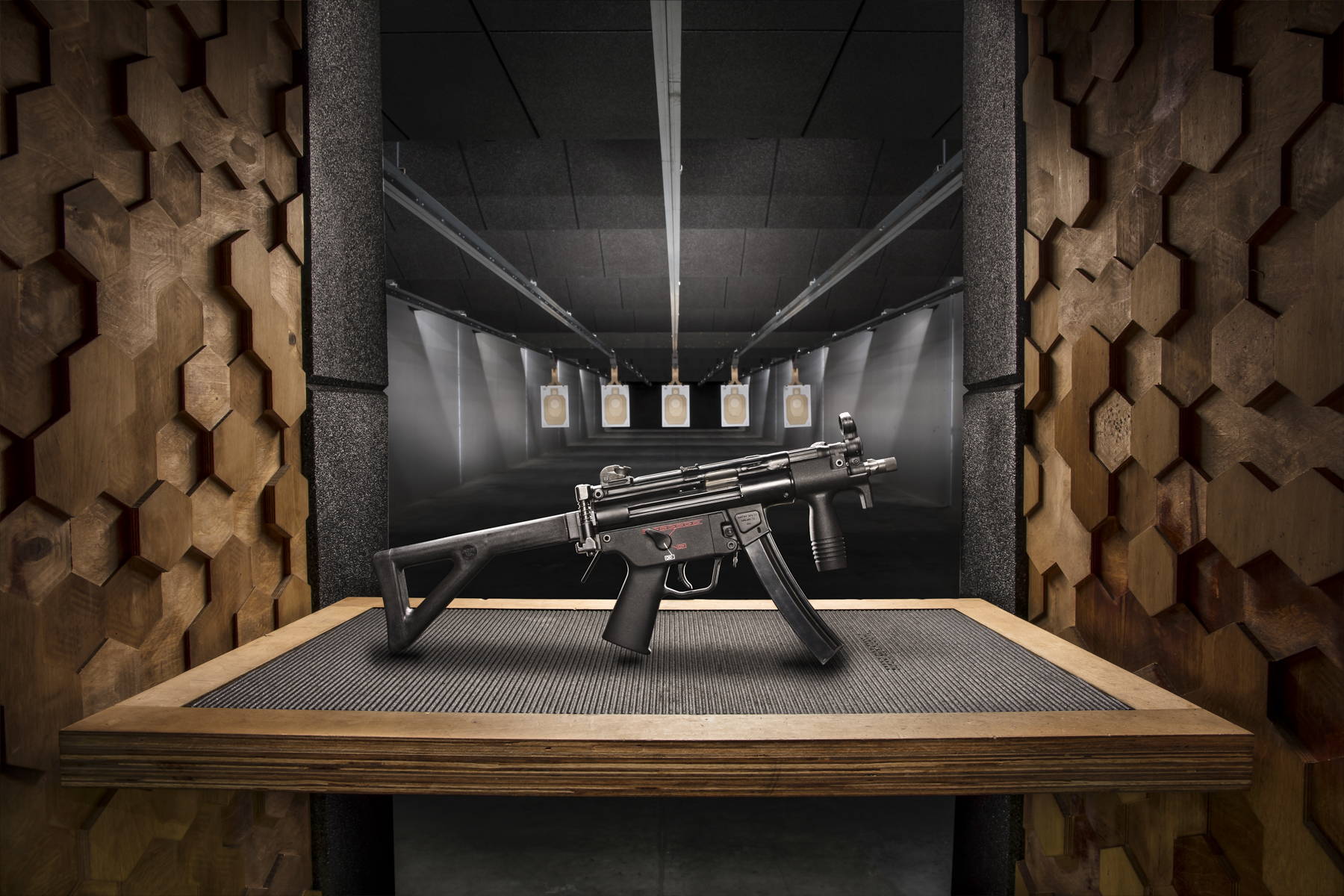 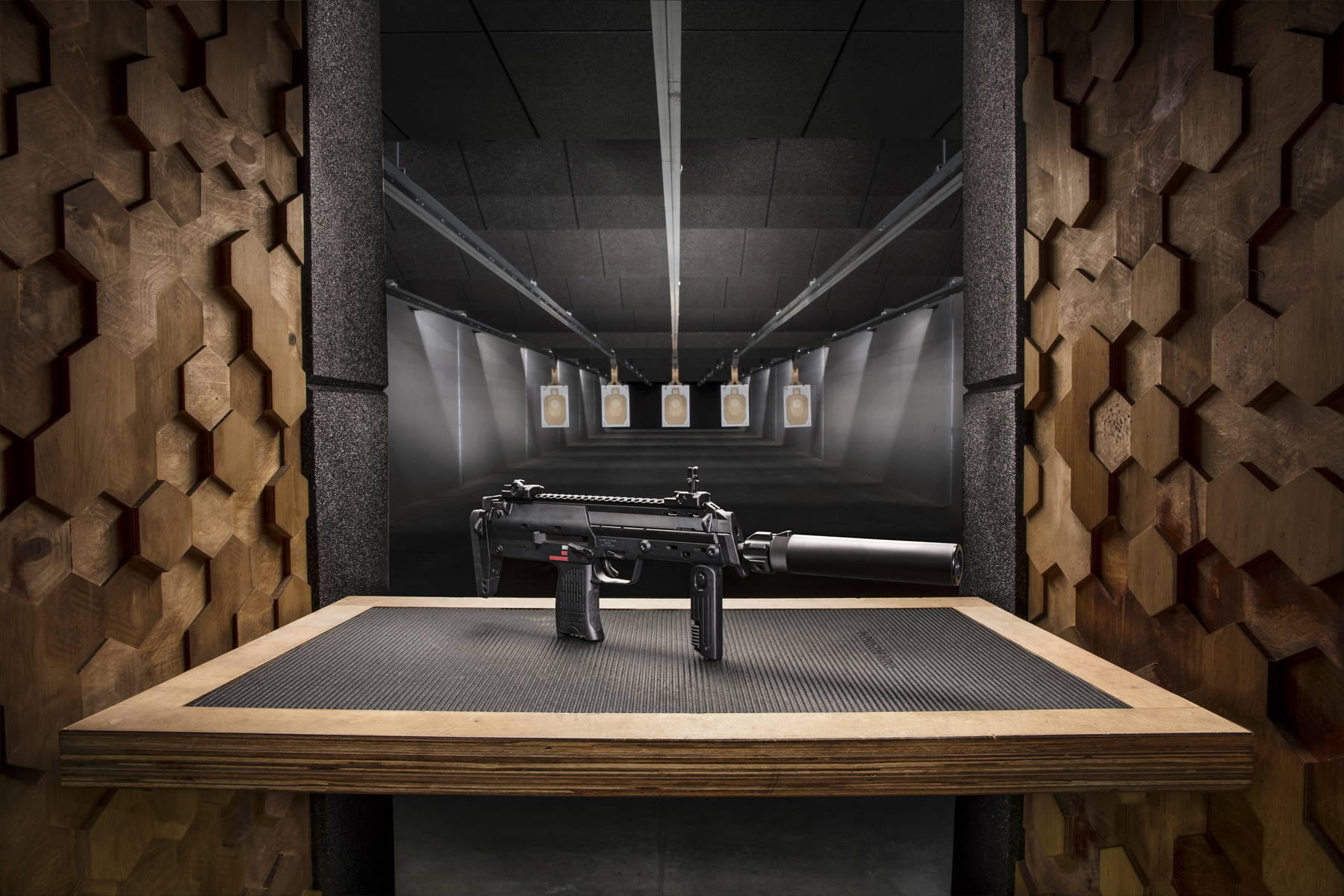 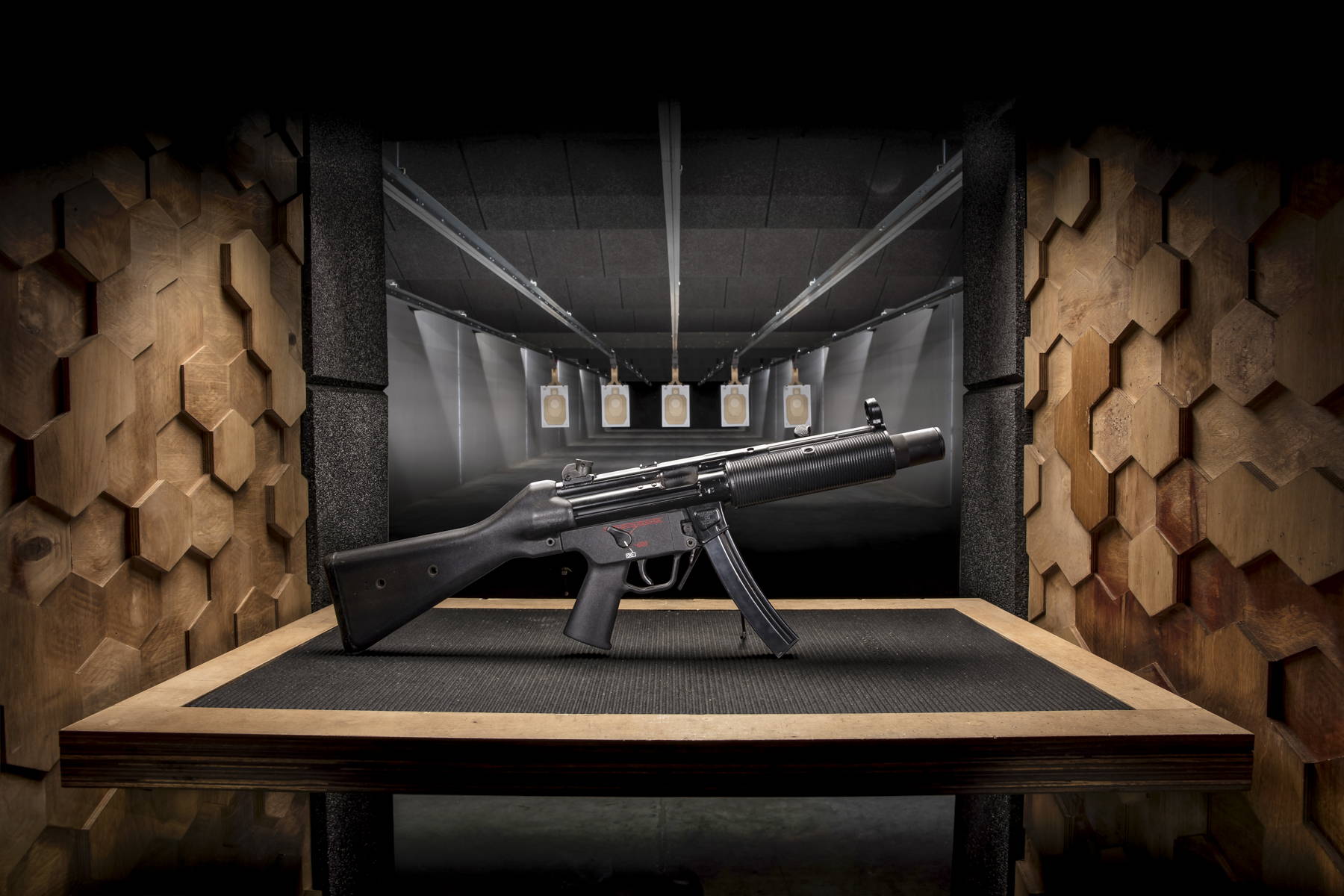 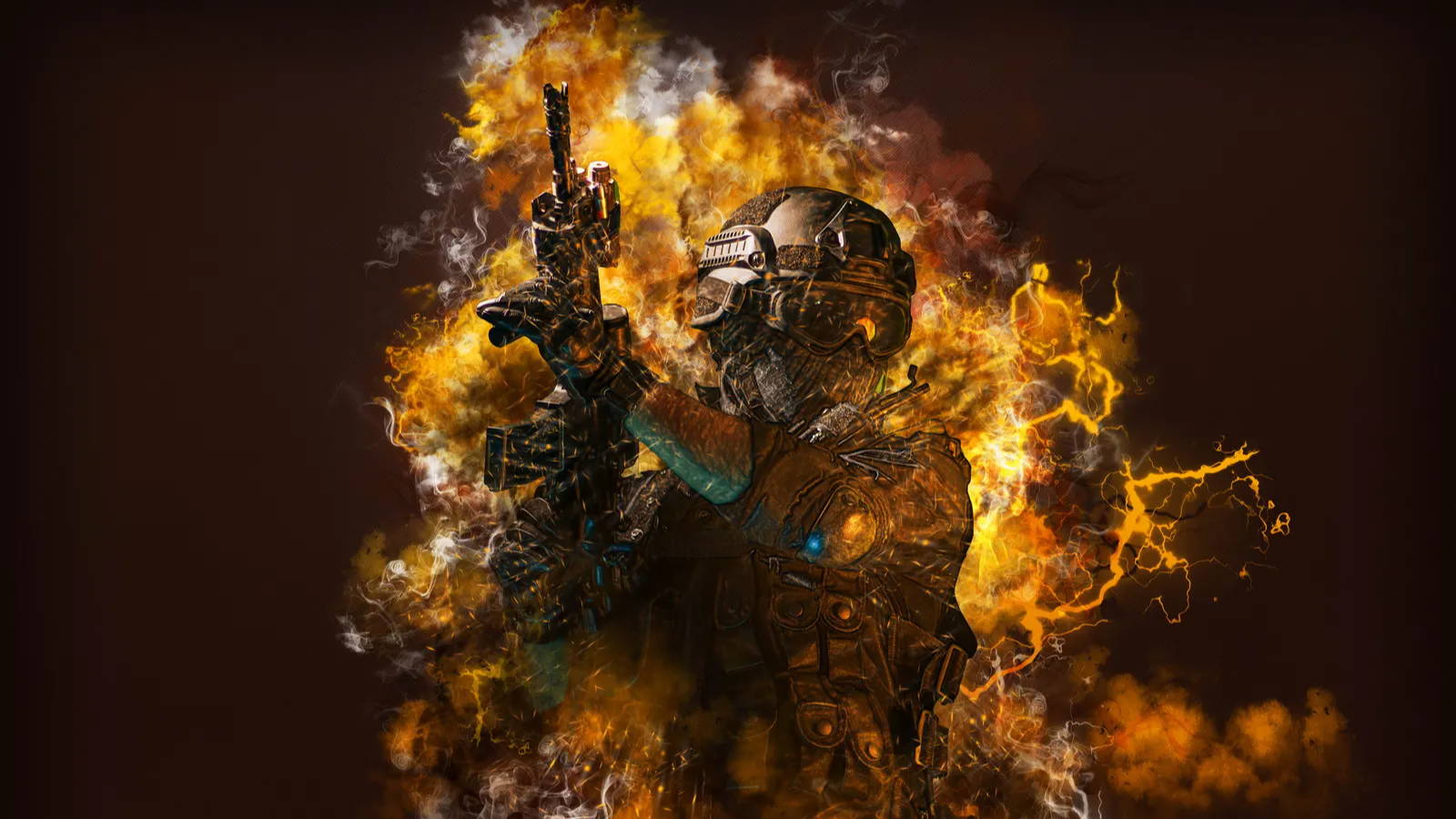 Step into your own first-person shooter and become legend! Gear up with high-tech machine guns, step into our battlefield and find your call of duty! All machine guns include ammunition.

LEARN MORE ABOUT THE GAMER PACKAGE 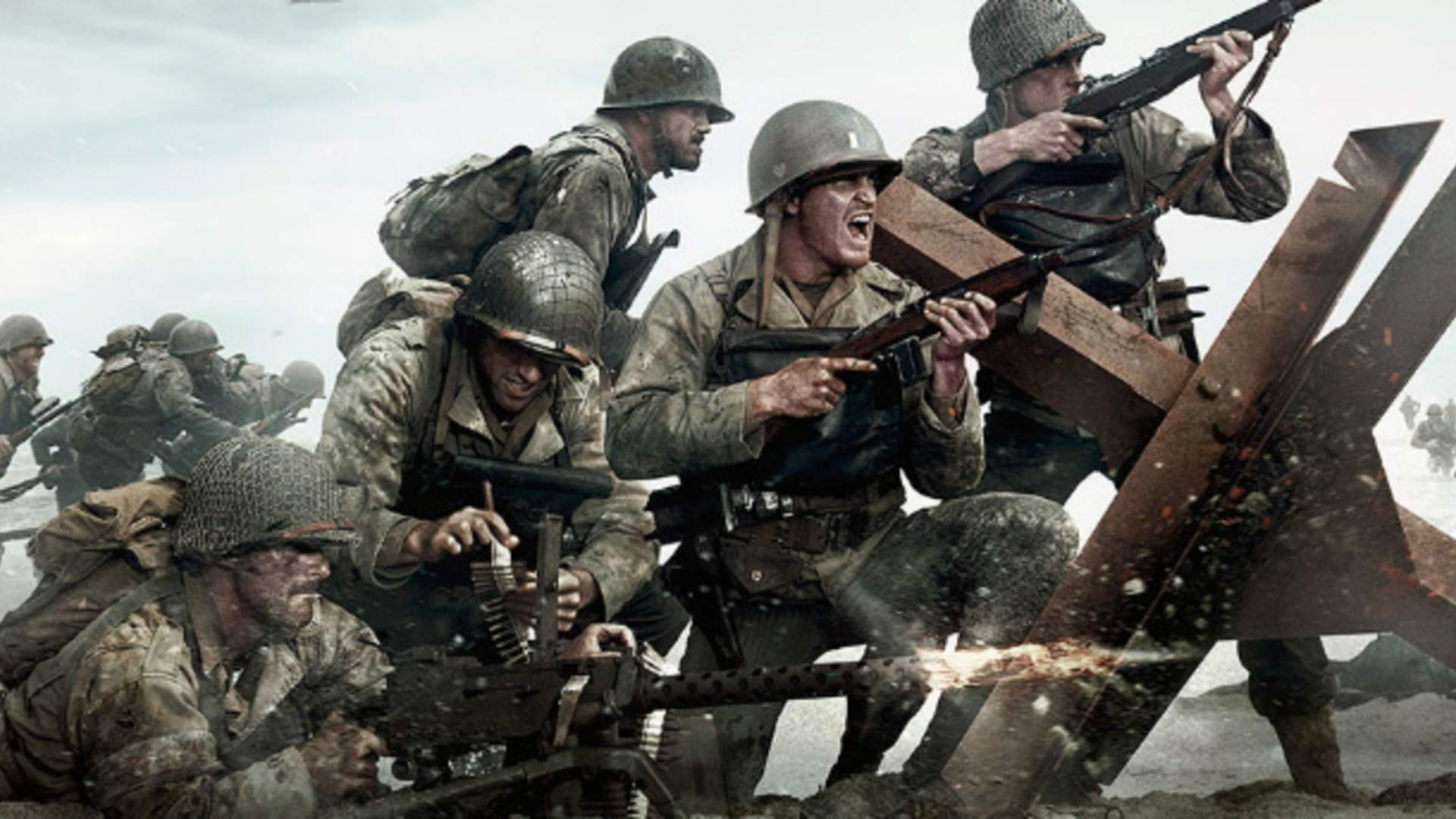 The second war to end all wars was filled with firearms that revolutionized warfare as we know it. Step back in history and feel the wood, steel and grease that changed the world! All machine guns include ammunition.

M1919 – Used on tanks, aircraft, and boats, this belt-fed machine gun has served for over 100 years.
BAR – The Browning Automatic Rifle was the hard-hitting assault rifle used by U.S. troops
MP 40 – This famous sub-machine gun developed in Germany and used extensively by the Axis powers during World War II.
MG42 – The devastating “Buzzsaw” can fire up to 1,500 rounds a minute and is the predecessor to most belt fed machine guns made today.
Grease Gun – Made famous for its simplistic look, the Grease Gun was reliable, easy to shoot and cheap to make.

LEARN MORE ABOUT THE WWII PACKAGE

War never changes, but the setting and firearms do. Fire machine guns used all around the world in current conflicts. All machine guns include ammunition.

M16 – This famous American rifle has seen action for over 50 years. Lightweight, accurate and modular, this platform has been adopted all around the world.
AK47 – The most famous rifle ever made, the AK47 has been in use over 70 years with over 150 million produced.
FN M240 – Used by the militaries worldwide, the M240 is favorited for being powerfully accurate, and reliable.
CZ Bren – This Czech made assault rifle is quickly becoming favorited for its reliability and modularity.
HK G36 –  This space age weapon is the go-to battle rifle for many European countries 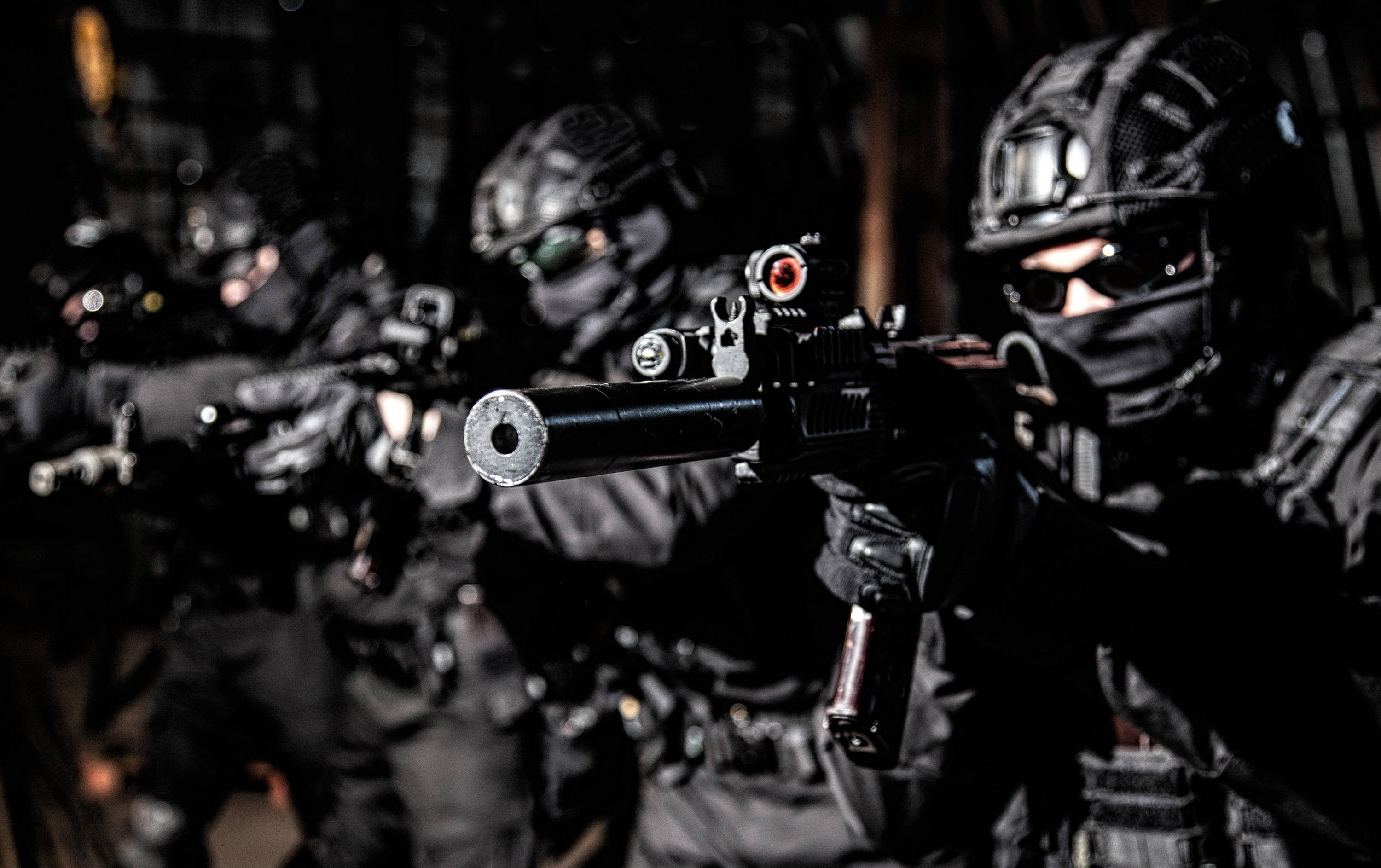 Engage stealth mode with this all suppressed machine gun package. It is a quiet riot! All machine guns include ammunition.

HK MP5 SD – This whisper quiet weapon is used by Special forces and SWAT. Known for unfailing reliability and low recoil.
B&T APC9 – New to the market in 2019, this 9mm SMG is becoming a worldwide favorite.
SIG MPX SBR – Used by Law Enforcement and special forces around the world, with a cyclic rate of fire of 850 rounds per minute (RPM).
HK MP7 – Secret Service, special police and special forces favor the MP7 for its concealability, round lethality, and high rate of fire.
FN Scar 16 – Surefire suppressor equipped, piston driven rifle used by special forces around the world.

LEARN MORE ABOUT THE STEALTH PACKAGE

Split the package with a friend or shoot them all yourself.
All packages start at $250.

FEEL THE POWER
OF A MINI GUN 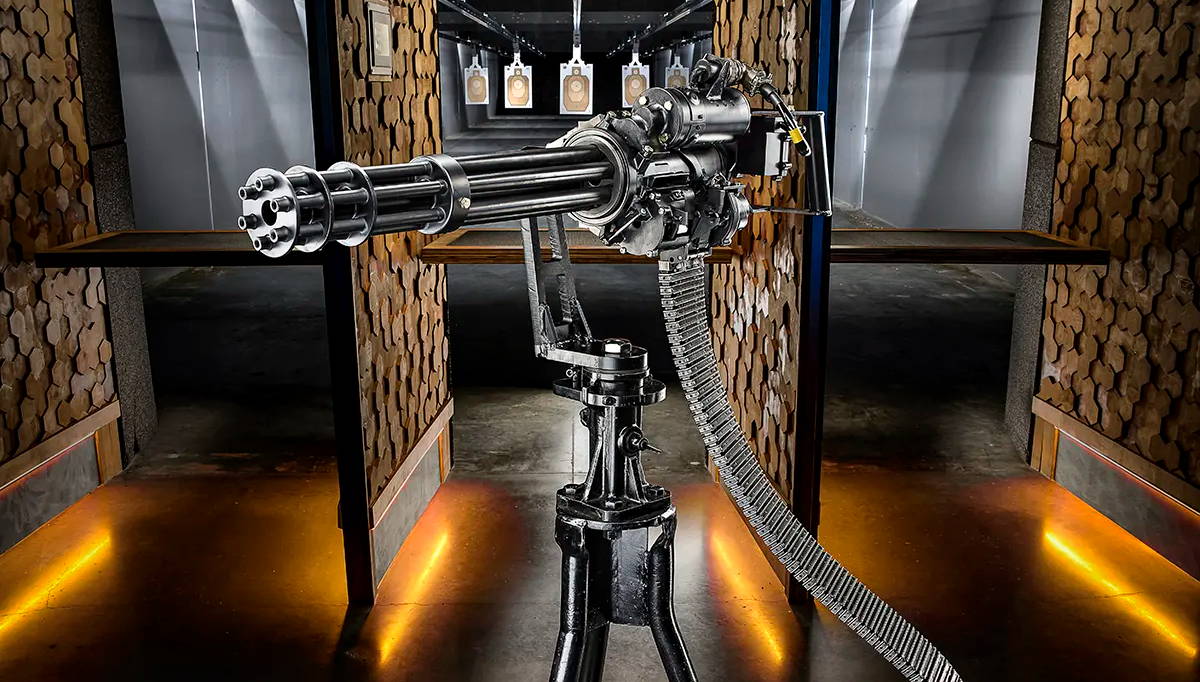 The M134 Minigun is a six-barrel rotary machine gun with a high, sustained rate of fire (3,000 rounds per minute) and used by U.S. Special Forces. It features a Gatling-style rotating barrel assembly with an external power source, normally an electric motor. The minigun's multi-barrel design helps prevent overheating, and serves other operating functions aiding to a sustained, high rate of fire. 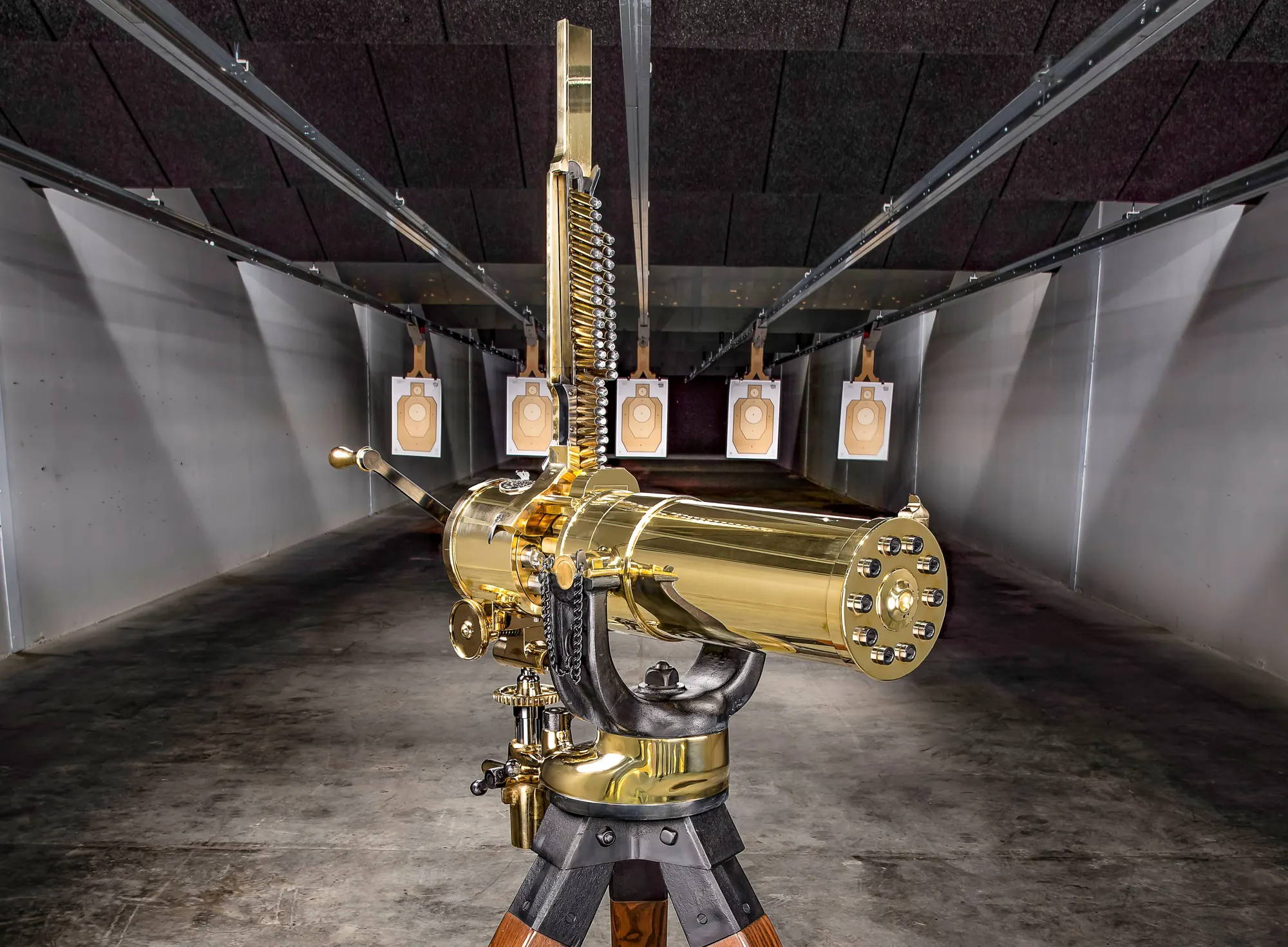 The Gatling gun is one of the best-known early rapid-fire spring loaded, and hand cranked weapons. It saw occasional use by the Union forces during the American Civil War in the 1860s. It was later used in numerous military conflicts, including the Boshin War, the Anglo-Zulu War, and the assault on San Juan Hill during the Spanish American War.

EXPERIENCE A PIECE OF HISTORY

Check out the additional firearm rentals that you can find at Texas Gun Experience.

SHOOT THE MACHINE GUN OF YOUR DREAMS 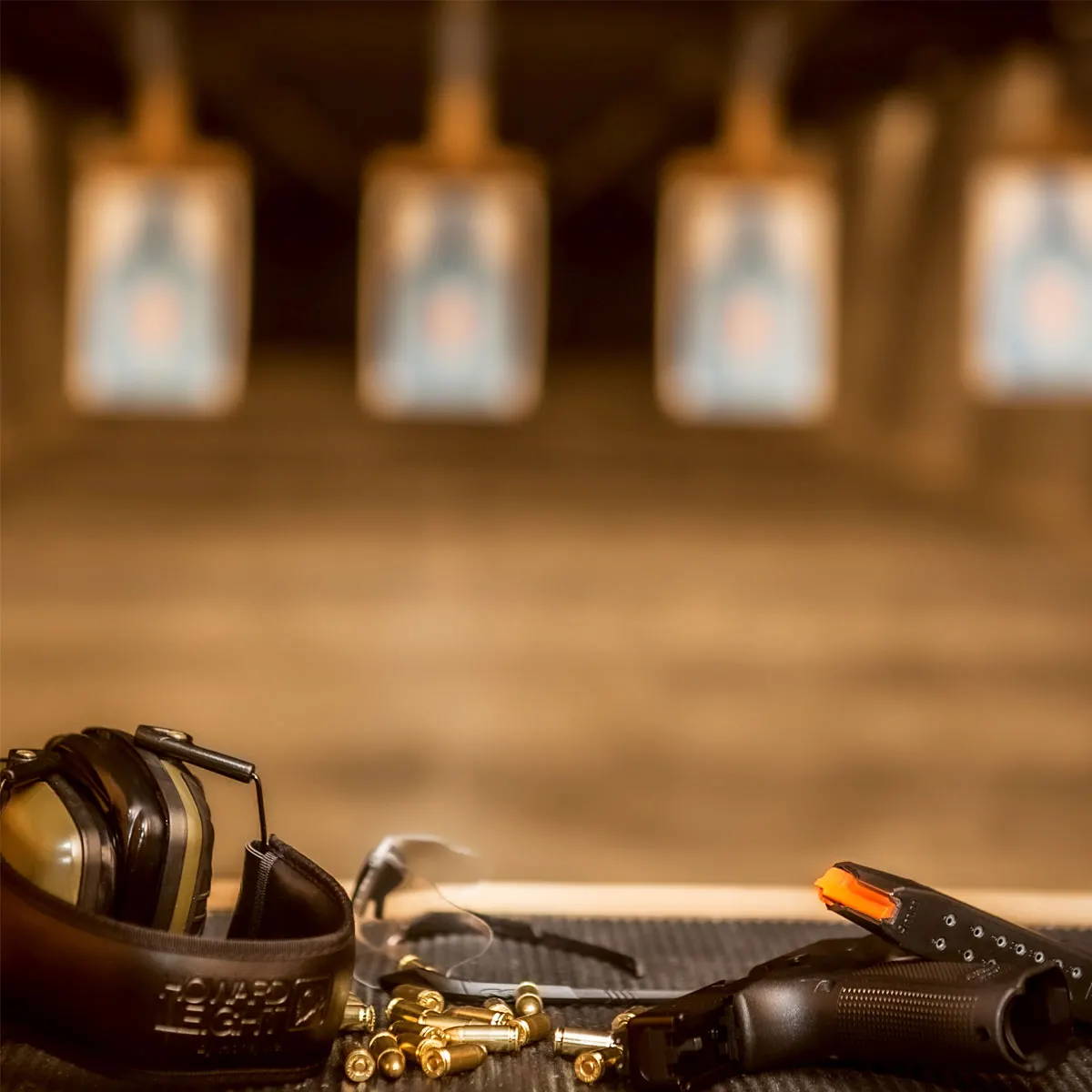 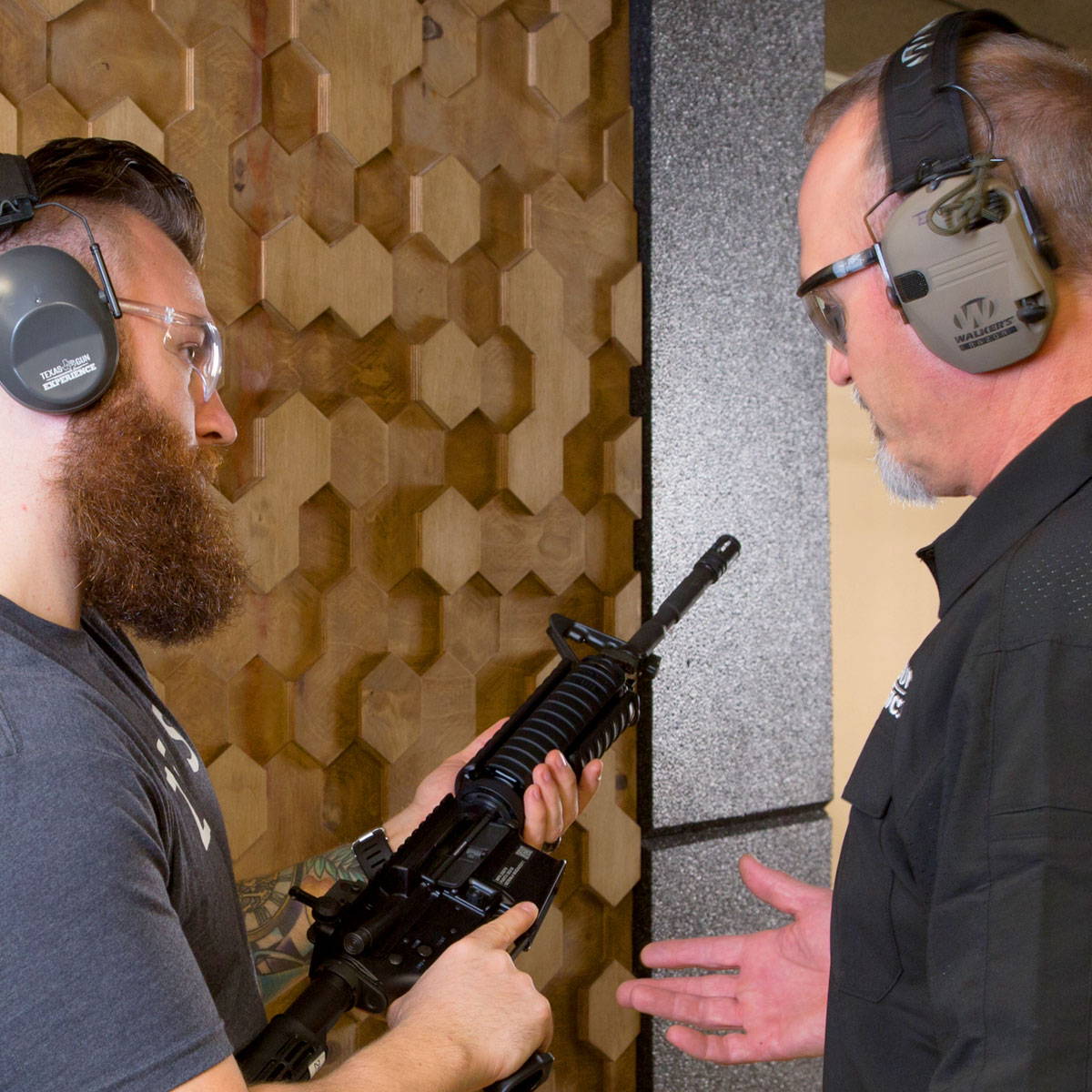 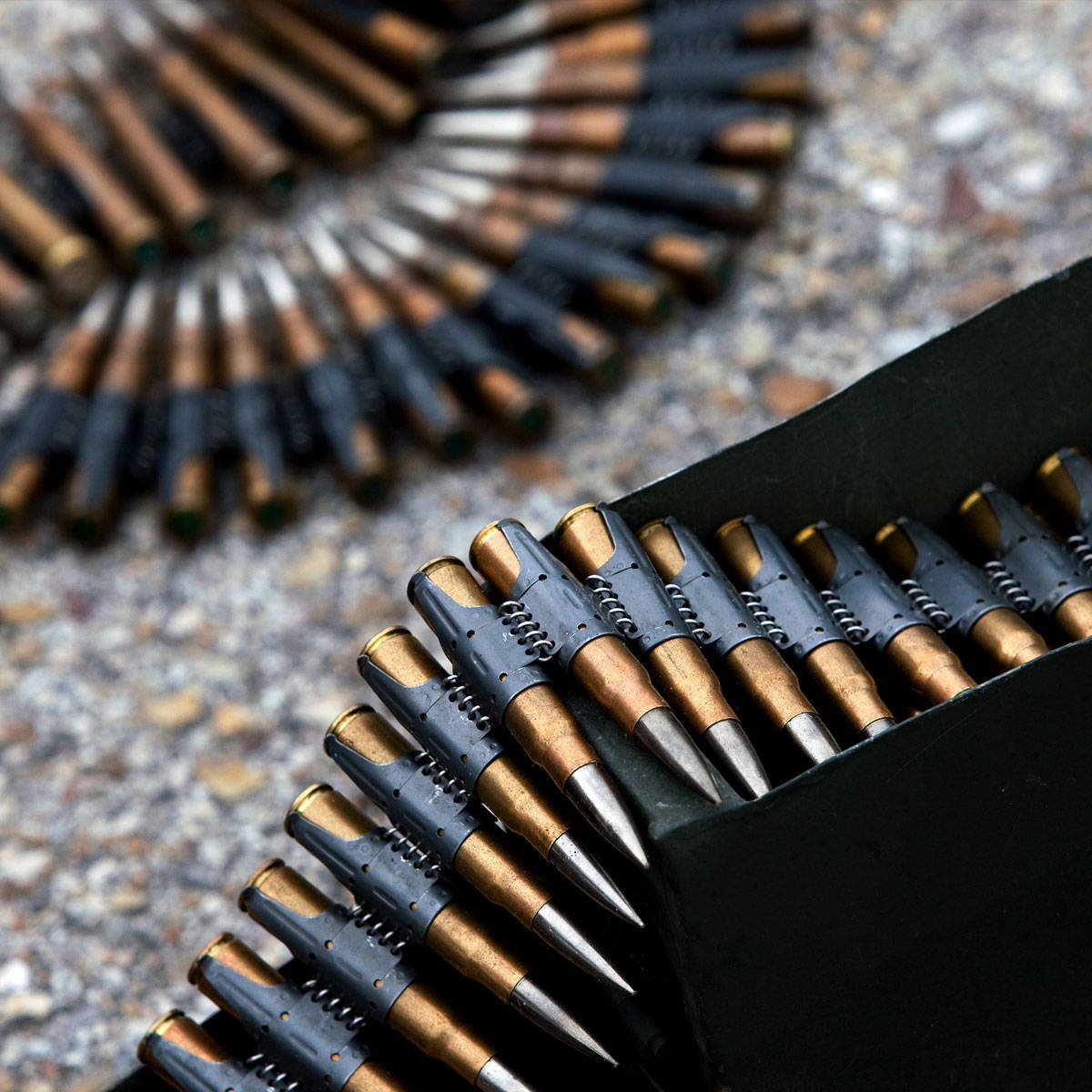 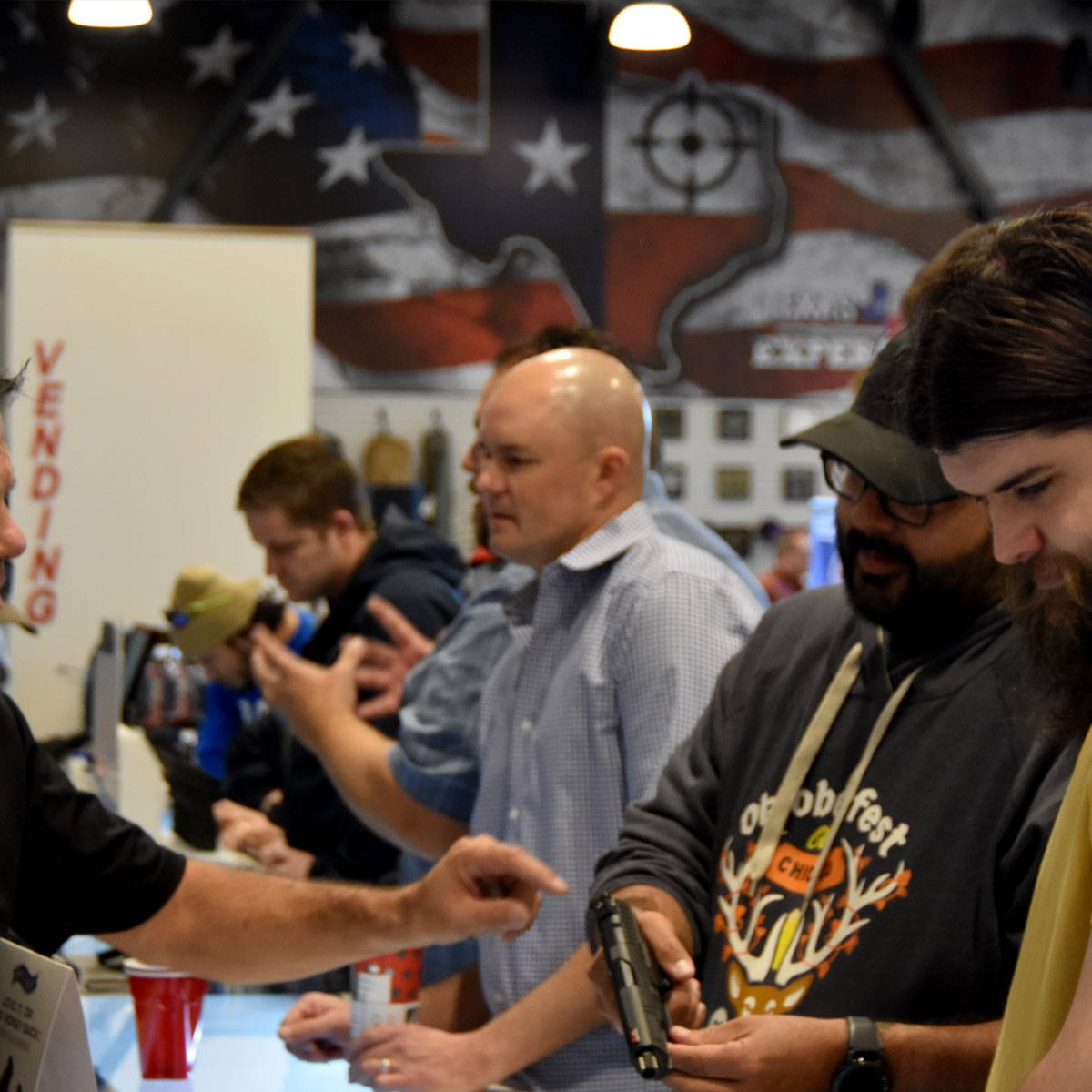 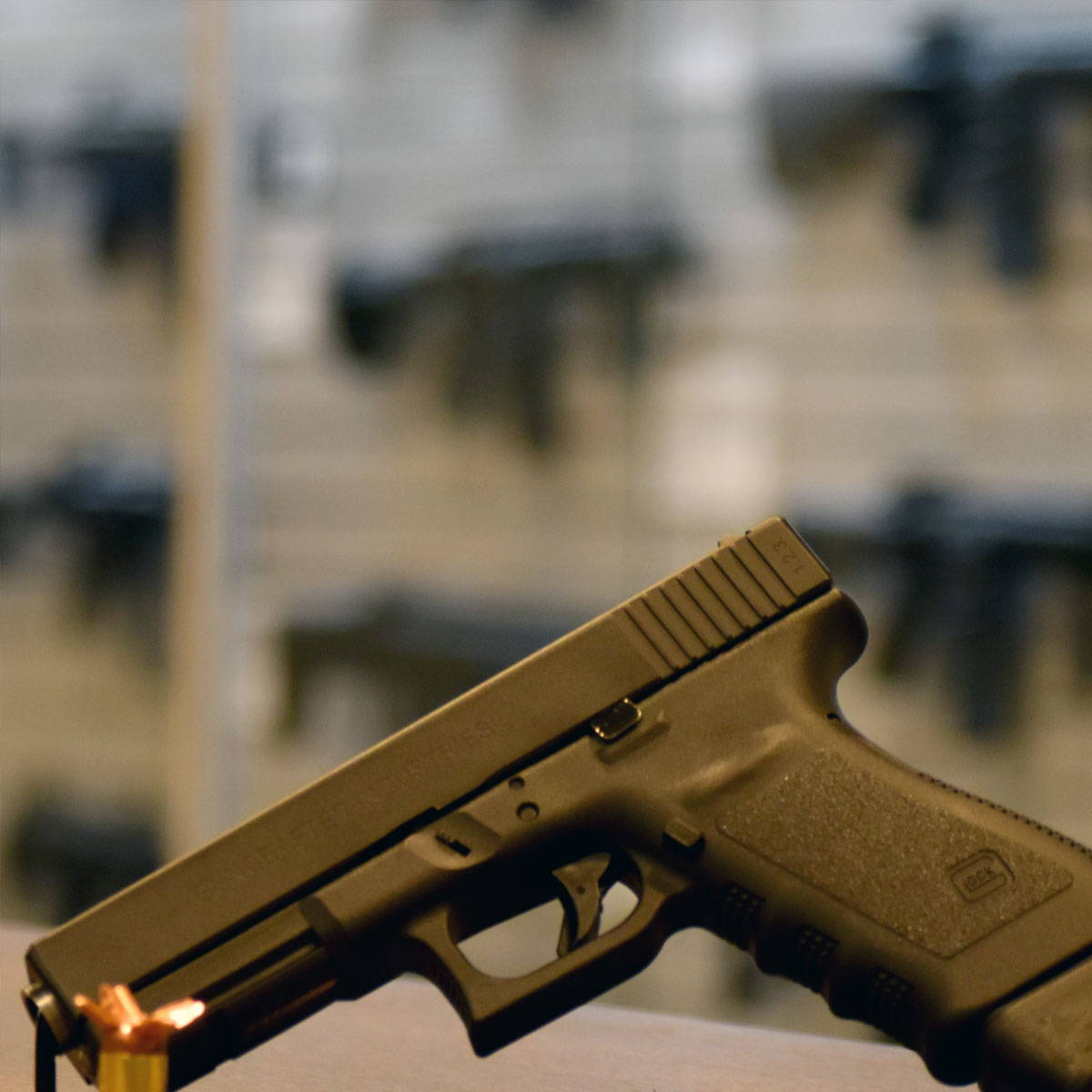 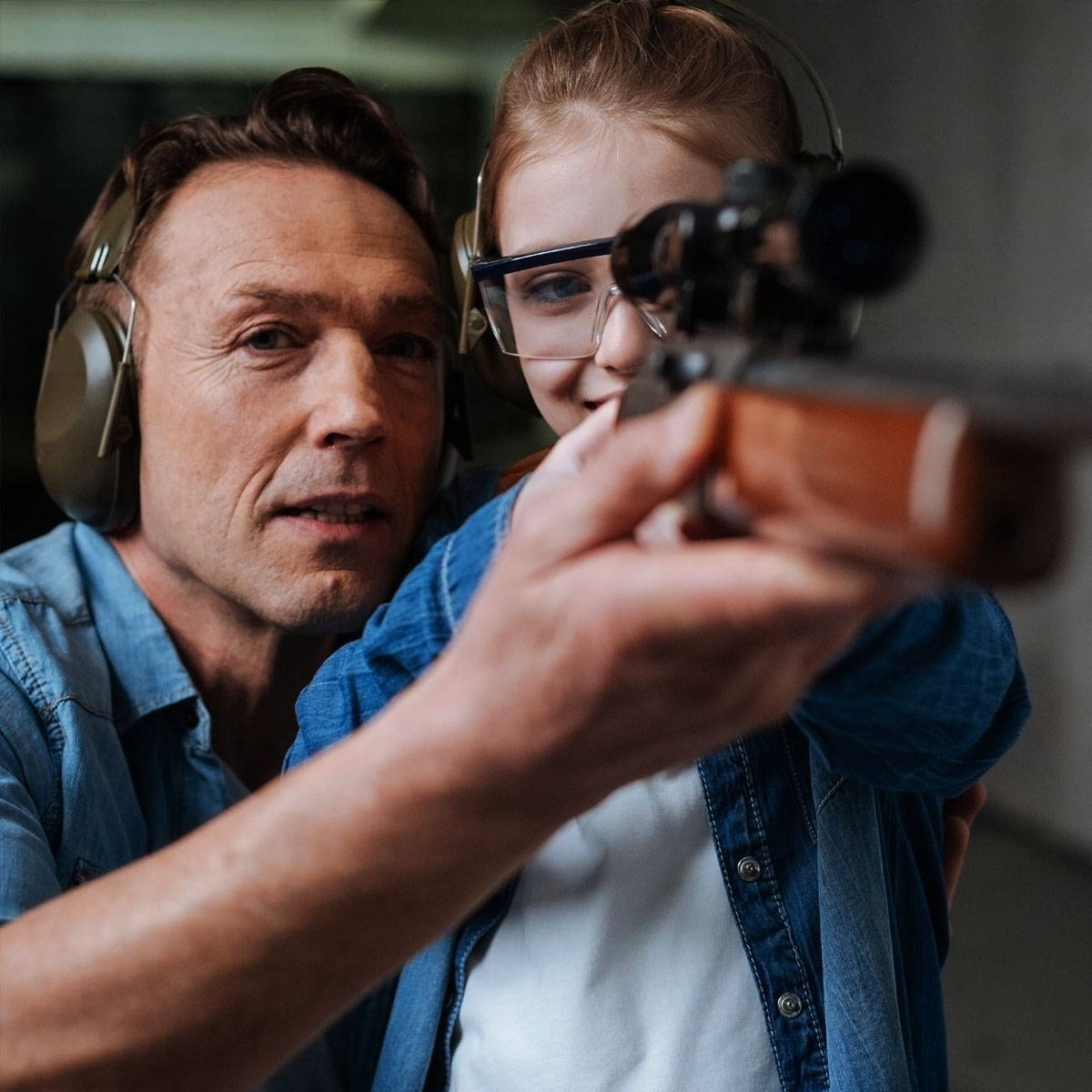